The pandemic has had a devastating impact on mental health and wellbeing.

With an influx in new clients and increased demand, we
need your support now more than ever before. Please consider making a donation to fund vital support for hundreds of individuals struggling with mental ill-health in the form of wellbeing activities, work-related training and employment support, and counselling.

What could your donation fund?

£30 could fund a weekly fitness class for Oakleaf clients, led by an experienced certified personal trainer. These fitness classes are part of our programme of helping clients to increase their confidence, make friends and ultimately rebuild their lives with a stronger sense of wellbeing.

£50 could fund one month of art supplies for our weekly art classes, which are held at Oakleaf led by an experienced artist and trainer. Although currently our art classes are held virtually via Zoom, we will be returning to the classroom as soon as Covid-19 restrictions allow. The therapeutic benefits of art are well-known and our art project has had a hugely positive impact over the past several years, helping our clients to reduce their social isolation, increase confidence and boost positive mental health.

£100 towards our counselling bursary could fund 10 weeks of counselling sessions with a BACP-registered service for two clients who are unable to pay the nominal session fees. This bursary is available for those in vulnerable circumstances in consultation with our Client Services team, to ensure that everyone can access counselling who needs it. (BACP stands for the British Association for Counselling and Psychotherapy).

Thank you so much for your support.

There are many ways in which you can donate to Oakleaf and help us to provide services to hundreds of vulnerable individuals across Surrey.
Donate Here

• A one-off donation by BACS, cheque, debit or credit card

•  Set up a monthly standing order

•  Online through JustGiving or PayPal Giving

Don’t forget, if you are a UK tax payer the government will add Gift Aid (25%) to the value of your donation at absolutely no cost to you! 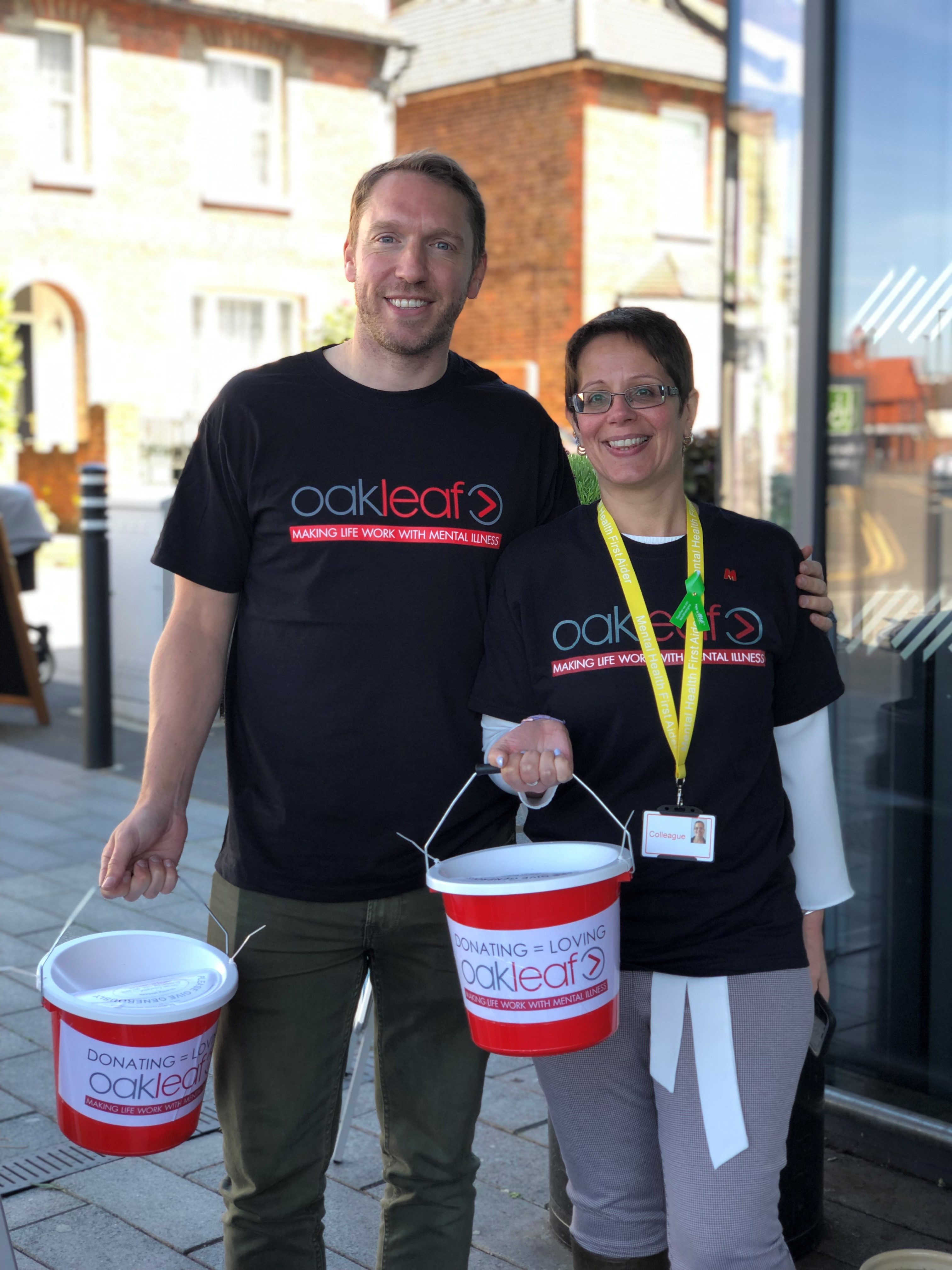 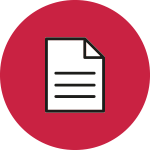 There are many ways that you can support us online:

The Guildford Community Lottery is only £1 a week, to support Oakleaf and be in for a chance to win a grand prize of £25,000
Find Out More

Give As You Live

Give as You Live is a completely free web extension where you can raise money through simply buying from 1000s of online retailers.
Find Out More

Set up a donation option on your Facebook page and ask your friends for donations to Oakleaf to celebrate your birthday or an event.
Find Out More 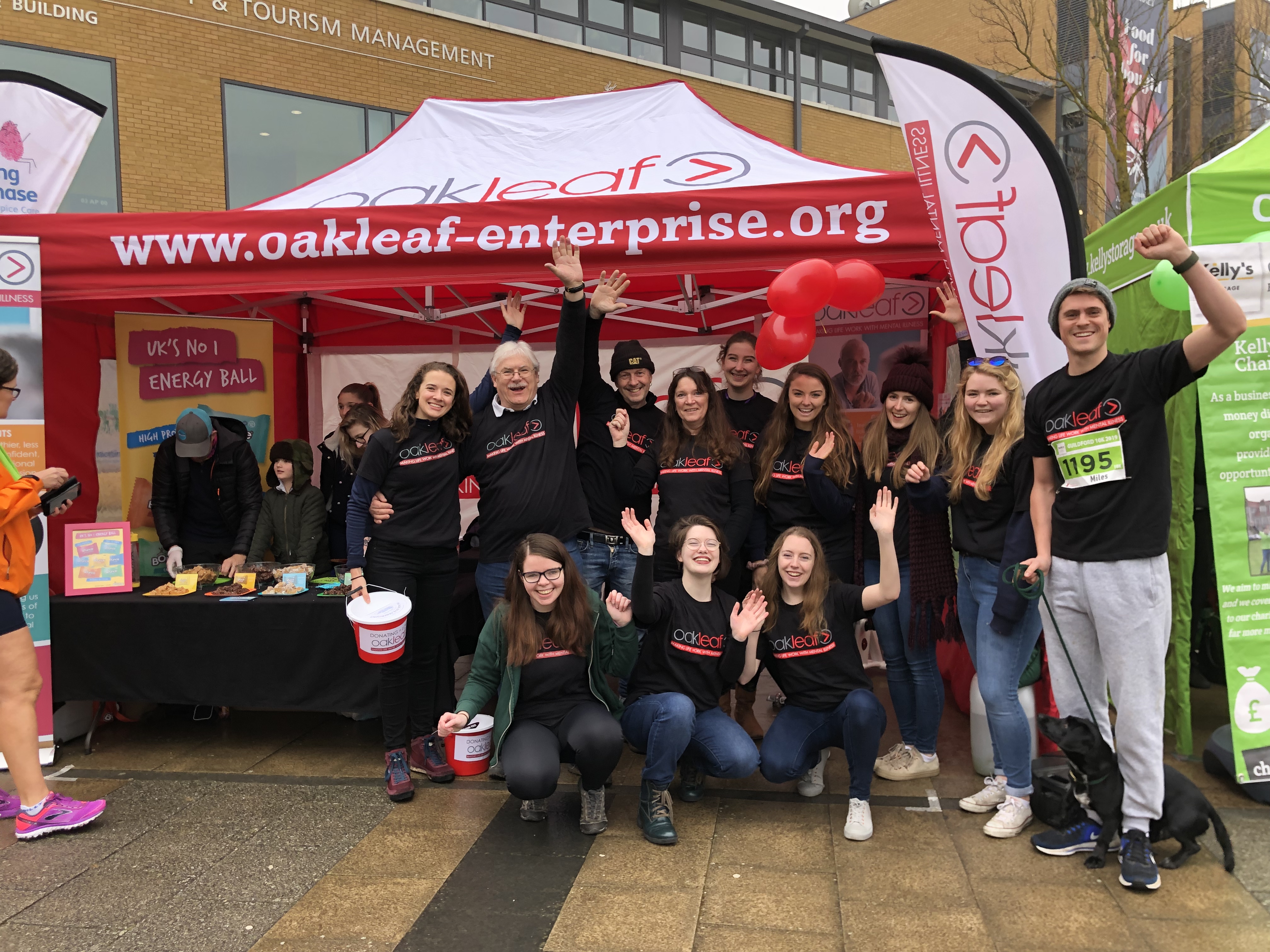 Whether you’re an individual, a community group or business, there are many ways you can get involved and fundraise for Oakleaf. Why not join us at one of our fundraisers, take part in a sporting challenge, or host a fundraising event of your own?

Here are some examples of ways you can support us:

•  Organise a large event with all the funds supporting Oakleaf – fete, concert or exhibition

Most importantly – tell us about your fundraising! We want to spread the word about how we are helping our community and the ways our community is supporting us! 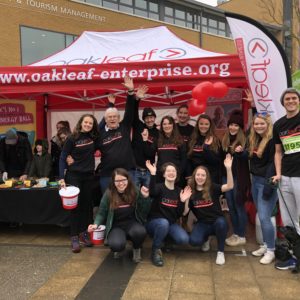 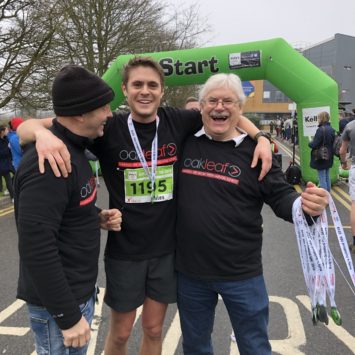 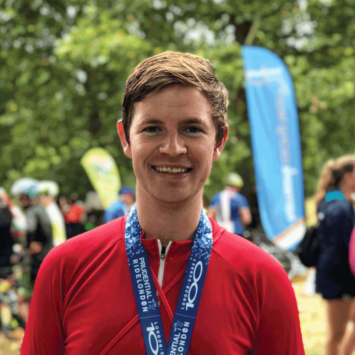 Whether it’s a small gift from a family trust or a major grant from a national funder, your support will be put to the very best use, through core funding or specific projects, to help adults managing their mental ill-health to turn their lives around.
We always offer a warm welcome for Trustees wishing to visit Oakleaf and to see our work first-hand. We are happy to recognise support or to keep it confidential, to offer regular updates and impact reports, and to enable Trustees to meet with members of Oakleaf’s Board to find out more about our current work and future aspirations.
If you are connected to a trust and would like to know more about our work or to visit us, we would love to speak with you. If you know someone who is on the board of a trust which may be able to help us, please do contact us so that we can find out how we might work with them.
__
For more information on trusts, contact Moyra Matravers: moyramatravers@oakleaf-enterprise.org 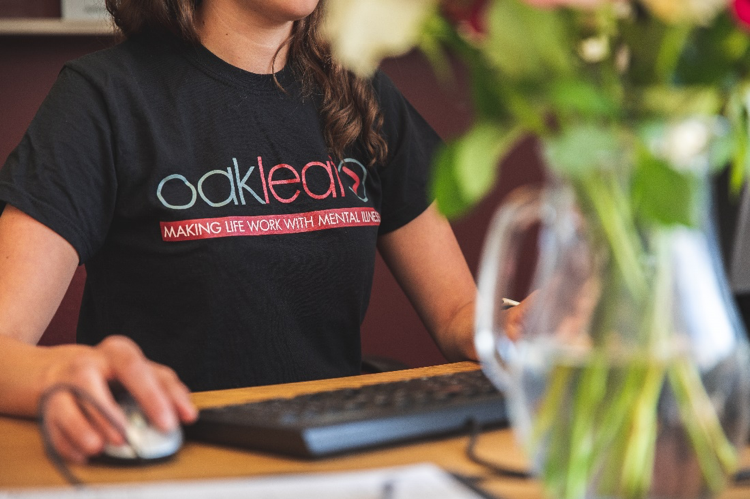 “Oakleaf was one of the first Charities chosen by the Dominic Beer Memorial Trust (later renamed), after its foundation in 2015, in memory of its namesake Consultant Psychiatrist, – a leader in the treatment and rehabilitation of severe mental illness and stress, who died in 2013 aged 56.

Oakleaf presented as a well-established charity offering a wide range of services for people suffering from mental illness, helping to restore confidence and a sense of purpose.

The Art department was of particular interest to Trustee Susanna Beer (Dominic’s mother), since Dominic’s two years in retirement had allowed him to develop his talent for painting, resulting in a remarkable flowering of creative energy and a vibrant body of work.

When Trustees started visiting charities, Oakleaf’s highly-acclaimed expertise and efficacy of services made it an obvious choice. Susanna was welcomed to an extensive tour of the charity, met staff and gained valuable insight into the high-quality work, methods and ethos of Oakleaf.

She attended a session in the Art Department and was much impressed by the stimulus and skill of the tutor in inspiring positive and productive responses from students.  She has since returned annually and witnesses the profoundly beneficial effect of Oakleaf’s support of its clients.”

Leaving a gift to Oakleaf in your will can help us to continue to provide our vital support to local people, now and in the future.
Please consider provision for your family and friends first – but if you can also leave a donation to Oakleaf, your gift will support clients experiencing mental ill-health, for generations to come.
Please contact your solicitor or a professional will writer to make or update your will. These can be found through the Law Society’s website or the Institute of Professional Will Writers. You only need to say that you are leaving a gift to Oakleaf and include our registered charity number 1064524.
Gifts in a will (legacies) are generally free from Inheritance Tax and could therefore reduce the liability for your loved ones as well as helping Oakleaf.

There are different kinds of legacies you may consider:

•  A Residuary Gift – a percentage of your remaining estate once all the expenses, liabilities and other specific gifts have been paid. This gift is the most beneficial as it keeps its value better than a set amount.

•  Specific – a specific item for example, jewellery or antiques. 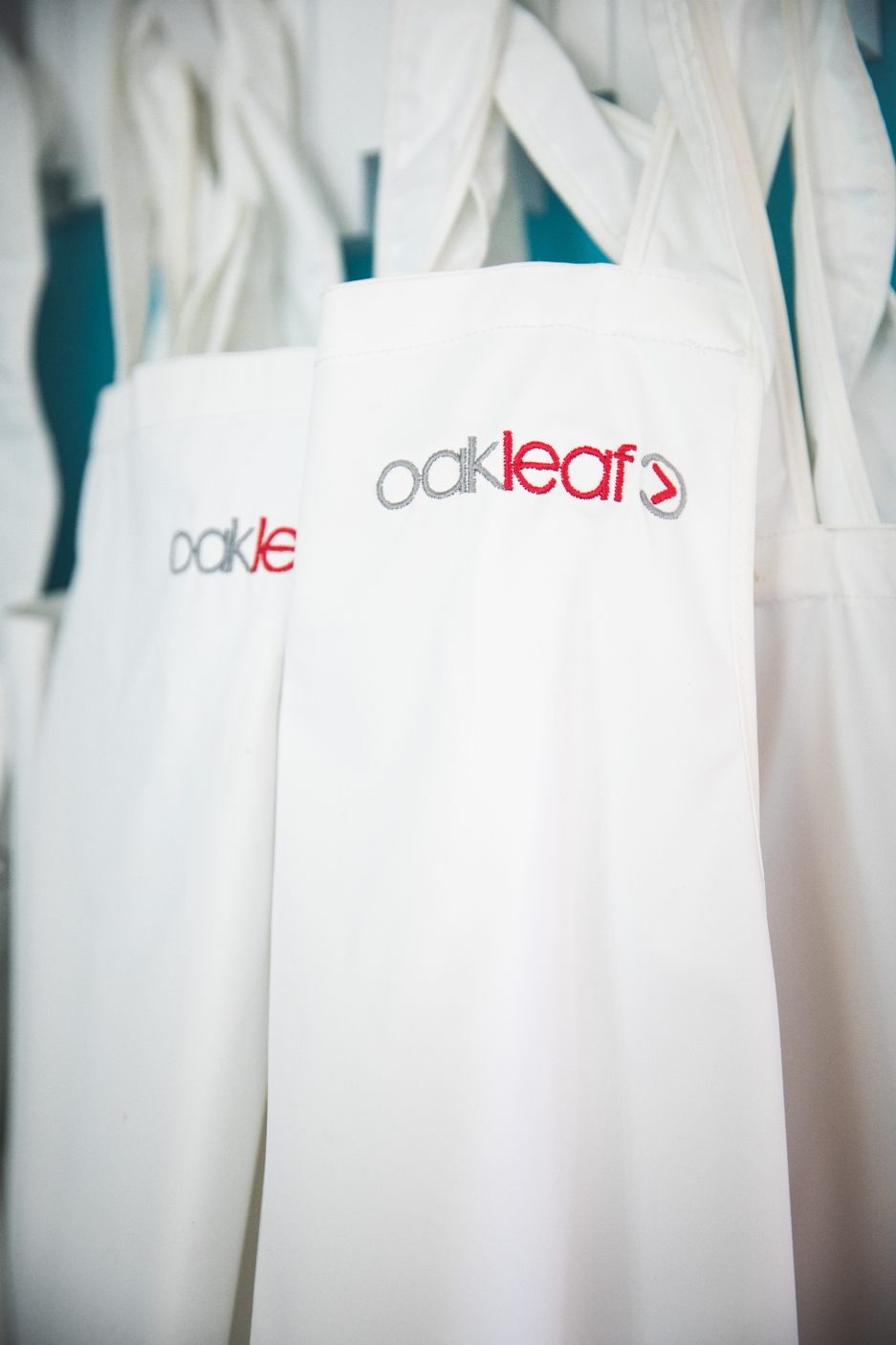 For more information on trusts or legacies, contact Moyra Matravers

This website uses cookies to improve your experience while you navigate through the website. Out of these cookies, the cookies that are categorized as necessary are stored on your browser as they are essential for the working of basic functionalities of the website. We also use third-party cookies that help us analyze and understand how you use this website. These cookies will be stored in your browser only with your consent. You also have the option to opt-out of these cookies. But opting out of some of these cookies may have an effect on your browsing experience.
Necessary Always Enabled
Necessary cookies are absolutely essential for the website to function properly. This category only includes cookies that ensures basic functionalities and security features of the website. These cookies do not store any personal information.
Non-necessary
Any cookies that may not be particularly necessary for the website to function and is used specifically to collect user personal data via analytics, ads, other embedded contents are termed as non-necessary cookies. It is mandatory to procure user consent prior to running these cookies on your website.
SAVE & ACCEPT